In 1983 he released his first album “UN SABATO ITALIANO”. This album immediately led him to success and is still a classic. Sergio’s style is a POP-JAZZ that often ranges in Latin and with an unusual and innovative use of language, the predominant themes are everyday life, love, and metropolitan neuroses. “Un Sabato Italiano” is followed by 12 albums plus various compilations, Sergio participates in the Sanremo Festival three times, and in recent years he has returned with particular decision to jazz and Latin sounds.

His excellent collaborations include names like Dizzy Gillespie, Tony Scott, Mel Collins (King Crimson), Tony Bowers (Simply Red), Enrico Rava, Roberto Gatto, Flavio Boltro, Danilo Rea and many others. With the new millennium he moved to California, where he lived and worked for 12 years in contact with his musical roots and making himself known as a “Smooth Jazz” guitarist. In 2008 he released his first novel for Mondadori, “Desperately (and late dog)”. Sergio recently celebrated the thirtieth anniversary of “UN ITALIAN SATURDAY” with a new album, “UN ITALIAN SATURDAY 30”, a more jazz version of the historical album, containing two unreleased tracks. The book “AN ITALIAN SATURDAY memories”, an unmissable Oscar Mondadori, was also released.

In March 2015 the new album of unreleased “POP, JAZZ and LOVE” was released, entirely in English except for the single “A bazzicare ilomare”. His mix of pop, jazz and poetry returns to reaffirm the style that has always distinguished the author. In 2017, an artistic collaboration with Francesco Baccini was born, with whom he published the album of unreleased “CHEWING GUM BLUES”. In 2018, among the many live performances, he released the album “LOST OBJECTS”, an unplugged album with three unreleased tracks, and other lesser-known tracks from his career. In November 2019 his new single “I love my new look” was released. 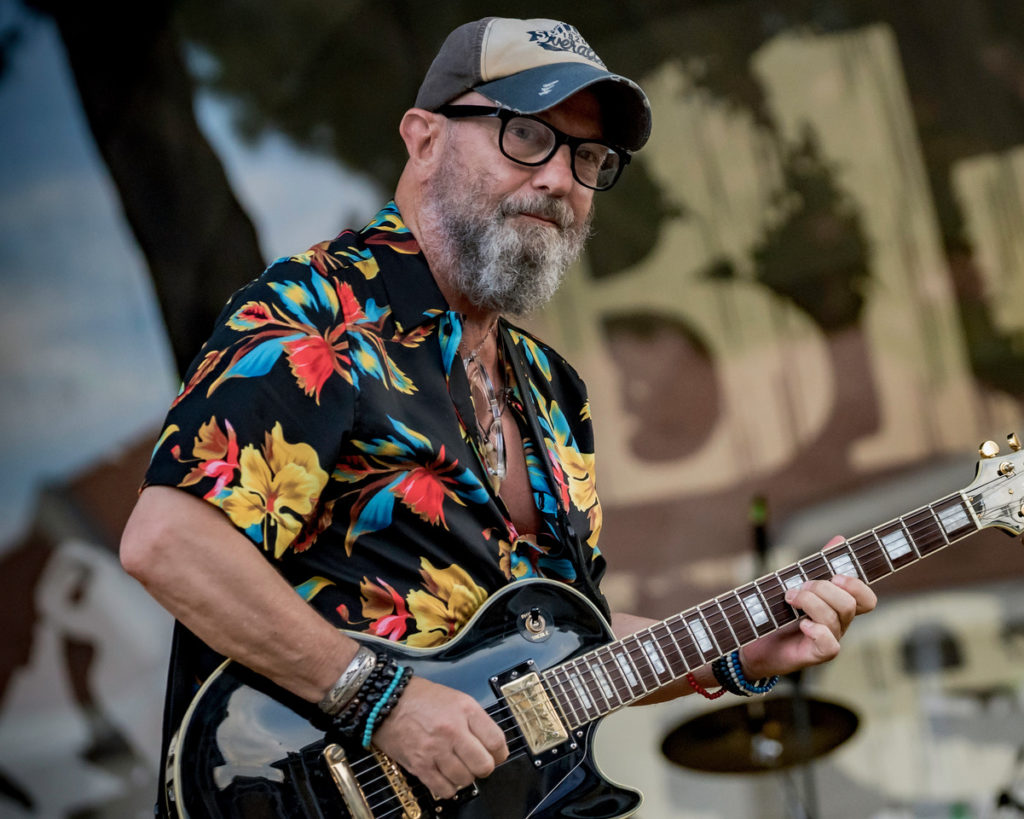