MalaFede Trio is one of the most interesting and creative projects in the Italian music environment.

Electric bassist Federico Malaman, known as one of the most influential bassists worldwide, founded the trio in 2015, teaming up with two other notable artists in the music scene: guitarist Riccardo Bertuzzi and drummer Ricky Quagliato

Serena Brancale: one of the most important singers of the Italian jazz/Nu soul panorama;
Donald Hayes: American saxophonist who has worked with Stevie Wonder, Chaka Khan, Earth Wind & Fire, etc;
Roberto Manzin: London-based, Italian saxophonist who has worked with, among others, Martha Reeves, Pino Palladino, and Trilok Gurtu;
Francesco Signorini: keyboardist and arranger, who has worked with Billy Cobham, Andrea Braido, Gianluca Mosole, and others.
Touché is a mosaic of artistic influences. It’s a timeless journey from vanguard to abstract and intimist fusion, showcasing virtuosity and certainly gaining a warm welcome both from connoisseurs and neophytes alike.

MalaFede Trio has already performed in the most important jazz clubs and festivals of Italy. In 2018, they will be touring and performing live to present their album and their latest accomplishments 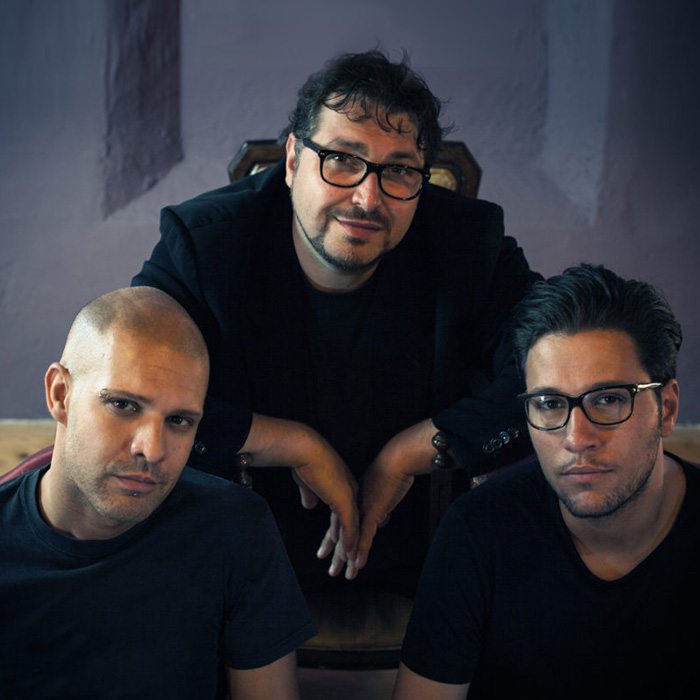